How to Activate Activist Work? Thoughts on the “Photographic Expression as Activism: Reading Zanele Muholi” Webinar 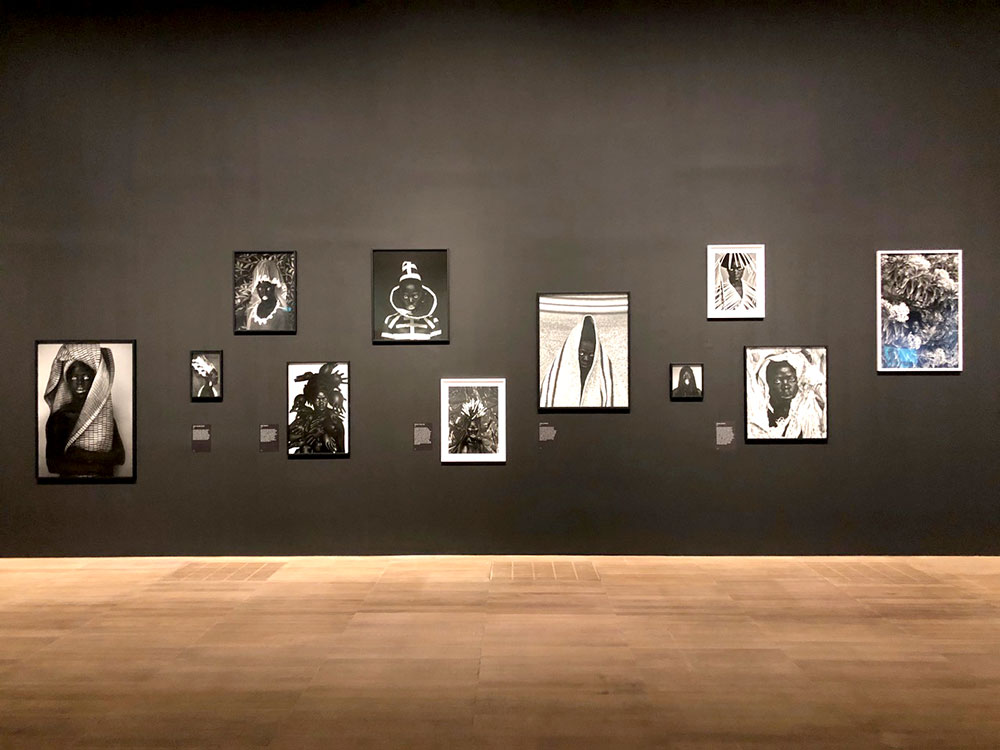 On February 13 (Sat), I was invited to listen to the AIT-organized webinar titled “Photographic Expression as Activism: Reading Zanele Muholi”, given by Nakamori Yasufumi, Senior Curator, Photography Department, International Art, Tate Modern. While Tate Modern is currently closed, a solo exhibition of Muholi’s work is on there until the end of May. Muholi is a renowned visual activist whose practice has been featured in numerous English-language media outlets in recent years. Their work documents, through photography and video, members, including themselves, of the LGBTQIA+ community in South Africa. The work employs photographic media as a recording device to visualize queer Black life. As Muholi has explained, what is most important to them is “content. Who’s in the picture and why they’re there.”

Crucially, Muholi categorizes themselves as an activist rather than artist, which I understand to mean that art is but one mean to a greater end. What needs to be underscored in thinking about their work, then, is ethics rather than aesthetics. As such, I won’t evaluate the work formally here, but let me note that a formal evaluation is a necessary cost of admission into an authoritative institution such as the Tate Modern. There’s also a tendency for art institutions, especially museums, to aestheticize political work. Of course, it is only with art historical framing that Muholi’s and other activists’ works could enter the museum, and it’s a very good thing to see activist work exhibited in such institutional settings. Due presumably to his professional background, Mr. Nakamori also advanced an art historical reading of Muholi’s practice, pointing to the sociopolitical context of their work with reference to LGBTQIA+ community in South Africa, but also the contrapposto of Muholi’s participants (they do not use the word “subjects”) and an iconographic reading of the props used in Muholi’s self-portraits. In regards to the effect of the exhibition also, he first referred to the diversification of art history and the Tate.

To accurately and performatively convey Muholi’s activist intent, a more open and radical introduction to their work may have been necessary. The format of the webinar, which only showed the faces of the speakers, also situated participants as anonymous and passive viewers, a far cry from Muholi’s activism and participants. Looking to the future, Muholi argues that any kind of space can be made through artwork and activism. Unfortunately, the webinar felt stuck in a classical space. To carry the activity of Muholi’s artworks, the webinar should have promoted action, rather than contemplation.

Why is it necessary to create positive representations of South Africa’s Black LGBTQIA+ folks? The answer is about more than images. As Mr. Nakamori very informatively explained, the representations are a response to the routine violence and murder, i.e. erasure, of Black lesbians and trans folk in South Africa. Muholi’s photographs, in other words, document a people whose very existence has been historically denied. The photographic records then effectively bring their participants into the “public” spaces from which they were historically excluded. By exhibiting the works, Muholi aims to transform historically queer-phobic spaces. Queer-phobia and exclusiveness in so-called public spaces also, of course, exists in the UK and Japan as well as South Africa. This body of work not only reflects the Black LGBTQIA+ community, but produces it, by giving Black LGBTQIA+ folks a chance to experience positive representations of Black LGBTQIA+ folk and provide affirmation and joy. It also provides hope by modeling community formation.

Subjectivity and agency are essential concepts in Muholi’s practice. With respect to their intent and work, there probably should have been Black, lesbian, and/or trans panelists at the webinar (there was one cis-gendered Asian man, one cis-gendered White/Asian man, and two cis-gendered Asian women) and there probably was someone more suited to writing this text (the author is a cis-gendered White/Asian mix man). As John Berger writes in Ways of Seeing (1972), emphasizing the formal qualities and art historical contexts of a work can mystify it away from would-be participants. Particularly when we consider Muholi’s activist work, we need to understand the sociohistorical and political context of the work and take into account that the issues addressed are the work are also ours. While respecting the specificity of the problems they address, we need to see that the problems are also global ones. For example, in the one-year period up to October 2020, there were 3,111 cases of hate crimes based on sexuality committed in London(*1). Trans people also continue to be murdered routinely in the U.S.

And what about Japan? Do we have hate crimes? Do Black, lesbian, and trans folk enjoy diverse representation in the media here? And in museums? Activist work aims to mobilize viewers into participants. The blurring of art and life is not just an avant-garde concept. The ideal response from webinar attendees would thus have been, “What can I do for the future?” It’s only through a serious consideration of the relation between art and the everyday lives of viewers that queer-phobic spaces can be transformed.